How Tarot Cards Can Help You... Really!

How Tarot Cards Can Help You... Really!

What Are Tarot Cards?

Tarot cards were first used by the Celtic people more than two thousand years ago. Many believe that Tarot cards serve only to tell the future, but this is not true. When used traditionally, Tarot cards speak of the past and present, and are supposed to give clues and ideas about the future that you are potentially heading into.

What's In the Cards?
Tarot cards are made up of four suits - much like any regular deck of cards. In fact, Tarot cards have all the same values as traditional playing cards: ace through king for each suit. Only one extra card is added to the royal family in Tarot cards - the squire, his position is just under that of the knave (also known as the jack).

The suits are as follows: wands, which in general speak of esoteric issues such as spirituality or creativity; swords, which speak of conflicts and tensions; cups (or pentacles), which are always about money; and cups, which deal in relationship matters and love. The other twenty-two cards of the standard Tarot deck are called the Major Arcana cards, and are all very specific. Cards such as the Devil, the Tower, and Death are in the Major Arcana.
How Could a Tarot Card Reading Actually Help Me?
When done traditionally, a Tarot card reading can put everything into perspective in a clear and understandable way. Every Tarot card reading is prefaced by a question, one that you do not have to reveal to your Tarot card reader but that you keep to yourself. Each card will come up in the past, present, or future position and will shed some light on the topic of your question.

Whether or not you believe in spiritual or esoteric things, or even in the art of telling the future, a Tarot card reading can help you better understand your own thoughts. You'll realize potentially dangerous patterns in your life, and get a better understanding of self. Even the question that you ask in your mind can help you understand something about yourself, and in this way a Tarot card reading can truly help you.

Can Anyone Read Tarot Cards, Or Do I Have To Call Someone or Go Online?
Anyone can learn how to read Tarot cards. There are many books available, both in online and physical bookstores that will tell you the meaning and message of each and every card. Every card in Tarot has a card-specific meaning, and a message or warning. The good news is, there's no secret about what these cards mean to convey - so you, too, can learn how to read the Tarot.

Once you know the meaning of the cards (and it's not something you have to memorize; it's perfectly okay to keep notes by you when you try to give yourself a Tarot card reading), you can read the Tarot for yourself or for others. Any book you read about the Tarot will explain the spreads to use - the way to lay the cards out to understand their meaning and placement in the scheme of your question. 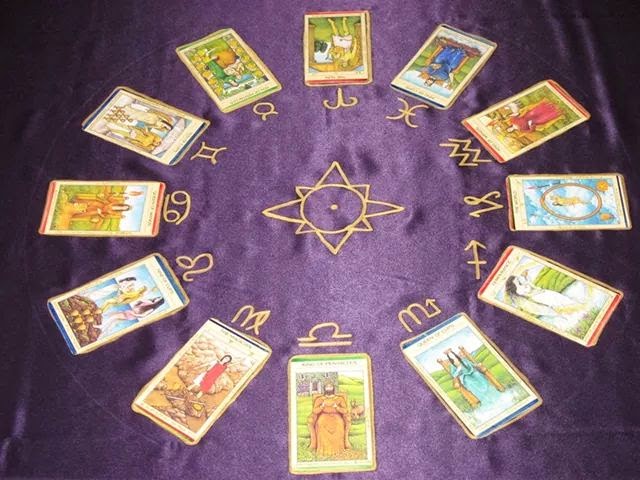 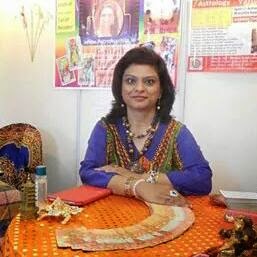 Posted by Astro Rrachita at 3:36 PM